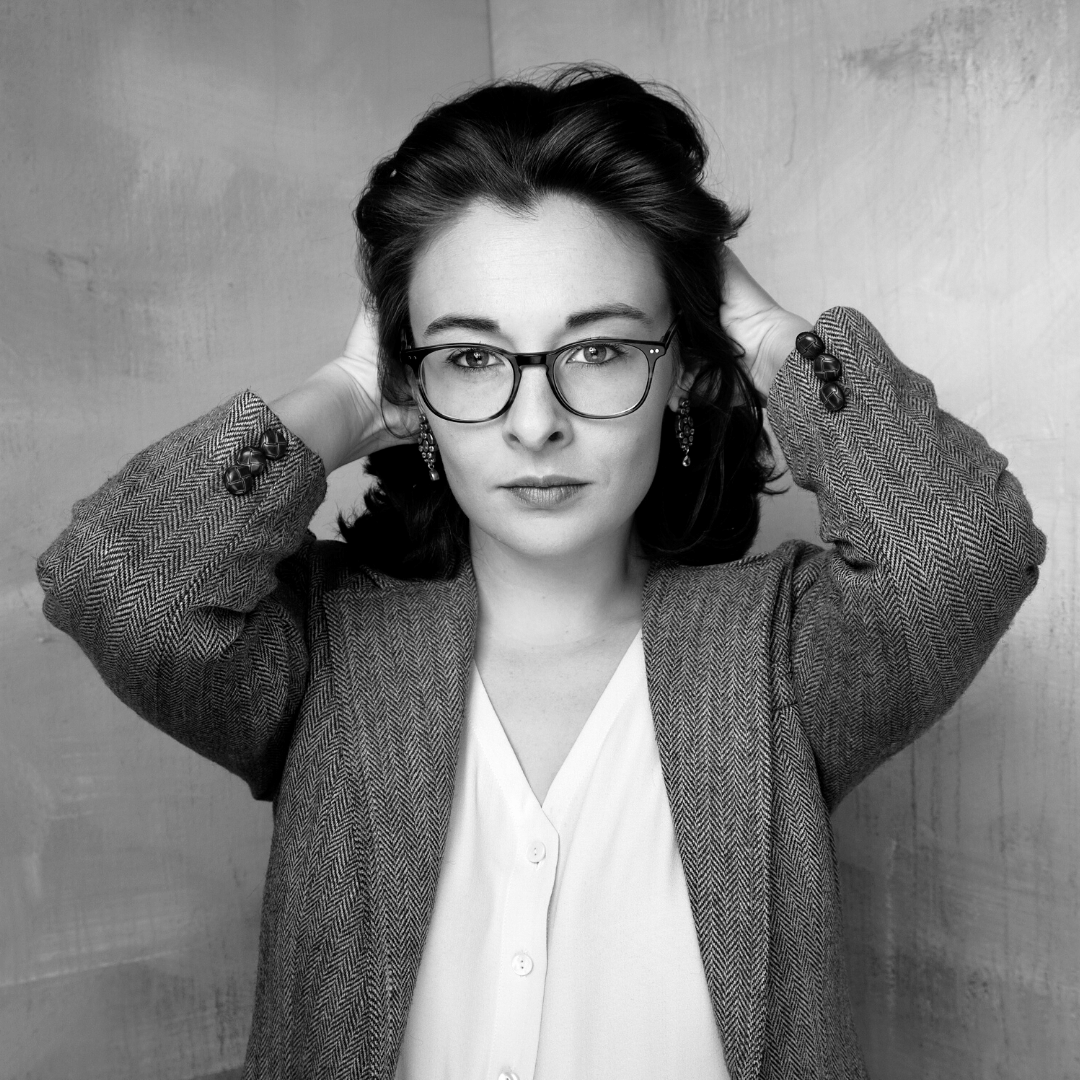 Kaytlin Bailey is a contrarian by nature and a provocateur by trade. Bailey is an internationally touring stand-up comic, sex worker rights advocate and writer.

She came out as sex worker in 2015 with her critically acclaimed one woman show, Cuntagious, which sold out performances at NYCFringe and United Solo theater festivals in New York City in 2016.

She started The Oldest Profession Podcast in 2017 to make sex worker stories from history more accessible. In 2020 Bailey founded Old Pros where she continues her stubborn crusade against whorephobia.

Her biting quotes, personal essays, and op-eds continue to raise awareness in a variety of local and national publications.

In addition to over two dozen television appearances, Carole has headlined clubs and colleges ​across the USA, and has starred in two Las Vegas production shows. In her ten years as a Las Vegas Star, she was seen by over five million audience members.

Our MISSION is to tell better sex worker stories and our VISION is to change the stories people tell about sex workers. Because changing the story changes everything.
Contribute on Patreon